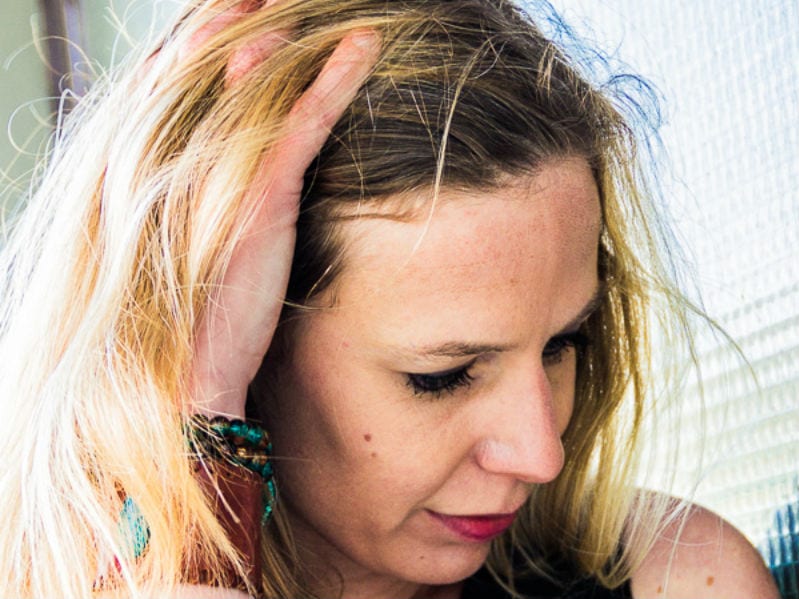 Written and published for Nomad Soulmates.

Like almost everything, also being a single nomad on the road has its pro’s and cons. Biggest downside for me is that I sometimes begin to wonder if ‘that guy’ exists. Especially because I’m moving around all the time. After several disappointments it makes me wonder if it’s possible to have a long(er) lasting relationship on the road. Are nomads building relationships on moving sand?

I don’t think about it too long though because, from my relationships both short and long alike, on the road or otherwise, I’ve realized that everything is always exactly the way it’s supposed to be. I’m always in the place where I should be and with the people who I’m supposed to meet. And every relationship, even the shortest one, is there to teach me.

This year, on a warm summer night in Spain, I met this nice French couple. Little older than me, lovely people. We drank, we ate, we talked. About life, relationships, traveling. At some point the guy said to me: ‘You can’t build a house on moving sand, Eva’. At first I agreed: ofcourse, if I’m moving around all the time, how can I build something stable with anyone? Actually, just before this I was the one saying that I don’t want to commit. Something like ‘I’m better off without a guy anyway, because now I’m free to go where ever I want’.

Be careful what you wish for

Not long after this conversation I fell for this great guy who was, like me, traveling. After some time he said: ‘No, we shouldn’t get this started, it’s way too difficult. I’m a traveler, I want to be free and can’t commit’. We got it started anyway though, and as good as it felt at first, in the end it was awfully painful. I hated it that he was pulling away and at first I didn’t understand why. But later I learned that also in this moment everything was exactly the way it was supposed to be. I needed this.

The guy left, I stayed behind with my broken heart. And then it hit me: this huge, hard to miss, mirror. He was saying exactly what I had said a month before. And I discovered that, at least for me, it was not true. I want to commit, and I’m ready to do it. I learned that my previous words had nothing to do with freedom. It was about an armor, to prevent future disappointment. And I don’t need freedom, I need courage. Courage to trust the process and let things be the way they are. Saying I don’t want to commit is only an armor not to get disappointed again!

And at that point I also realized that French guy was wrong. I’m not ‘moving sand’. I’ve already build my house, and it’s right here on my own strong fundamentals. I don’t need to build a wall around it to protect it. I learned that every time I open up, lose my guard and have the courage to open my heart, those fundamentals get even stronger. These connections are here to teach me, give me insight and allow me to be honest to myself. Of course it’s possible to connect long-term on the road. And no matter where I go, my house moves with me and is flexible. I’m just looking for the right neighbor!

Want to read more? Here you’ll find my other blogs.